How the site began

I became interested in the First World War following a visit to Boulogne one summer in the early nineties. I was walking past the cemetery at Terlincthun and decided to walk in and take a look. 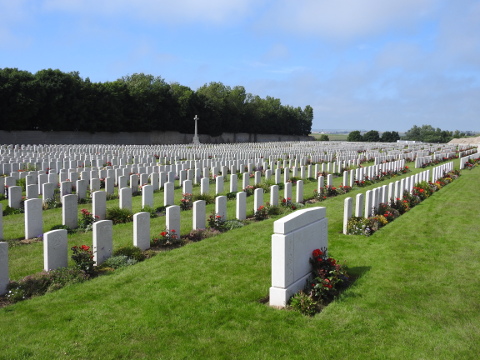 Walking amongst the thousands of graves, reading the names and the ages of those who were buried there, I couldn't help but think that the madness within which they had become embroiled was not so much the horror of the trenches, but the fact that within 25 years we had managed to subject ourselves to a more mechanised version of the same: First World War: Part 2.

In the end I decided to move to France and have combined my interest in the war with my purchasing of beers and travelling about the countryside in general.

The Somme obviously holds a fascination for those of us from Northern Ireland, so many of the names of our streets have an origin in the mud and debris of those years: Albert, Bapaume, Thiepval, Cambrai, and Hamel; to name just a few.

It has to be said though that I have tended to potter around the area, rather than trying to undertake an in-depth study. Others have managed that far better than I ever could.

I must emphasise that the site is a record of places visited and not an attempt to document the war. That hasn't stopped me from visiting places a number of times and looking for graves and places of interest for other people, but I will apologise to those of you who were looking for something in particular.

I still consider myself nothing more than an enthusiastic amateur.

However for those of you with a bit of an interest read on, I hope that you may at some time in the future, get the chance to visit some of these sites and give consideration, not only to the incredible bravery shown by those involved from all sides, but also the remarkable suffering and waste of life that took place. 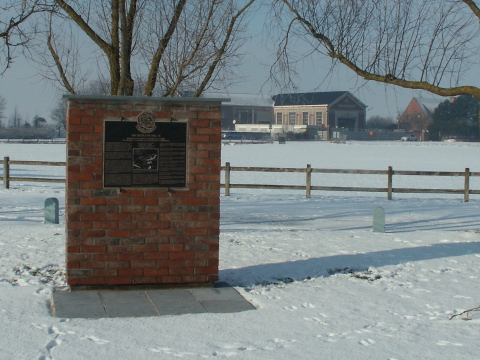 I have also had the pleasure of assisting with memorial plaques to the Essex Regiment and the Essex Yeomanry.

It is good to see indviduals and regimental associations from all over the world taking an active interest in their heritage.

Now that those who fought have all gone, those of us left need more than ever to remember.

Did we learn anything from it all ? I wonder, but we need to.

I used to have a Guest Book page but decided to take it down. With the worries over internet security and data collection, search engines are quite rightly flagging non-secure sites (such as mine) that request any form of data input. It seemed more practical to simply remove it. Anybody wishing to contact me can do so via the e-mail links at the head of each page. I might even have the answer to your query !